Operating profit (EBIT before exceptional items) amounted to €45.9 million in the first three quarters of the year (Q1–Q3 2017 €26.7 million). Adjusted for effects on earnings in connection with the DEUTZ Dalian joint venture, it stood at €60.3 million. Operating profit thus improved at a significantly faster rate than revenue, despite the strike at one of the Company’s suppliers. Consequently, the EBIT margin (before exceptional items) improved to 4.6 per cent after adjusting for the temporary drag on earnings resulting from DEUTZ Dalian and to 3.5 per cent before adjustment for this drag on earnings (Q1–Q3 2017: 2.4 per cent). In the third quarter of 2018, the EBIT margin was 3.0 per cent (Q3 2017: 1.4 per cent).

“The strike at a supplier put a great deal of strain on management and staff at our Company,” says the Chairman of the DEUTZ Board of Management, Dr Ing Frank Hiller. “This makes our substantial revenue growth, to which all regions and segments contributed, and our significant increase in operating profit all the more pleasing. We took further important steps that are aimed at securing growth in the future. We have also succeeded in further expanding our licensing business in China and are making good progress with the implementation of our EDEUTZ strategy.”

In the Chinese market, DEUTZ plans to generally reorganise its presence so that it can generate stronger growth and be even more successful there. As previously announced, DEUTZ signed contracts for the sale of the former DEUTZ Dalian joint venture to its former partner FAW in October 2018. The Company is also currently in talks about entering into new alliances with major local partners in the construction equipment and agricultural machinery industries.

Our E-DEUTZ strategy, introduced in 2017, is continuing to gather momentum. Demonstrating fully working operational systems during the ELECTRIP Event Week was the best way to prove our expertise in this field. An interdisciplinary team of Torqeedo and DEUTZ design engineers succeeded in integrating our drive concept into two prototype machines in just six months. This shows that DEUTZ has mastered the technology and is in a position to supply marketable electrification solutions.

For 2018 as a whole, DEUTZ (assuming no further supply shortage) expects revenue to rise sharply to more than €1.6 billion. The EBIT margin (before exceptional items) is forecast to improve to at least 4.5 per cent. 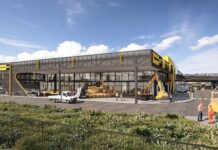 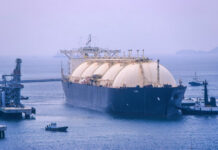 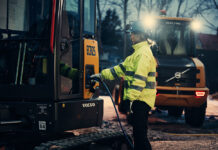 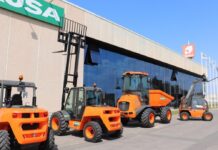 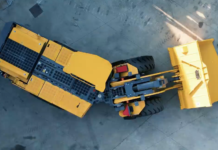 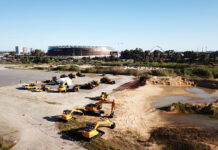 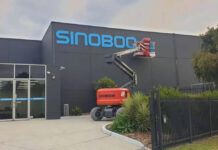 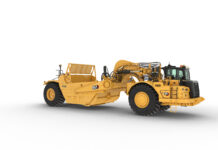