PACCAR Parts supplies high quality truck parts and accessories for all models of DAF and Kenworth trucks, as well as for mainstream European and US drivelines. It is a division of PACCAR Australia, whose history in Australia spans nearly 50 years, and a subsidiary of PACCAR Inc.

Recently, PACCAR Parts celebrated their 45th year of operation. The first Parts Distribution Center (PDC) was opened in Renton in 1973 to provide parts distribution, sales and service support to Kenworth and Peterbilt dealers. In the decades that have followed, additional PDCs were established, first in locations across the United States and then in countries around the world.
Today, PACCAR Parts has a global network of 18 PDCs and provides support to over 2,200 DAF, Kenworth and Peterbilt dealership locations and TRP Stores worldwide, including a recently opened 6,000 square metre new parts distribution center in Berrinba, south-west of Brisbane, to join the existing Bayswater based PDC in Melbourne. 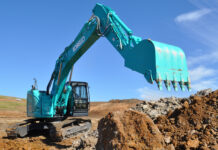 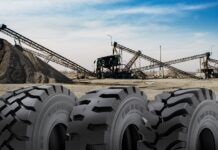 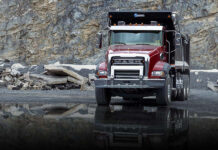 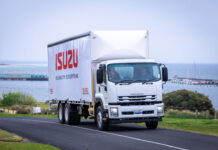 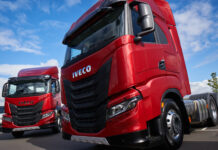 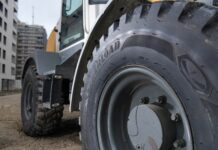 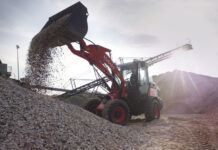 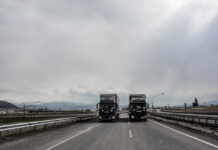 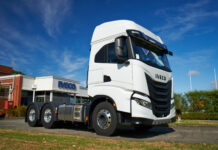