February 4th 2019 marks the momentous milestone of CJD Equipment’s 45th anniversary. Proudly representing some of the world’s most highly respected construction and transport brands, CJD have grown substantially since the company was first founded by Ron Rafferty and Rob Jowett in February of 1974.

What started as one location in South Guildford, WA with just twenty-eight employees has expanded to nineteen locations nationwide, with over five hundred knowledgeable staff whose skills and experience is second to none throughout the industry.

“We’ve always placed the customer first, with strong family values at the heart of everything we do. Many would contend that it is this, above all else, which has fuelled our tremendous growth over the last 45 years.”

A BIT OF HISTORY

Before CJD, Mr Rafferty and Mr Jowett began their careers as cadets at Chamberlain Industries Pty Ltd before progressing to more senior roles in the company. In 1970, John Deere acquired a percentage of the company and soon it became Chamberlain John Deere. 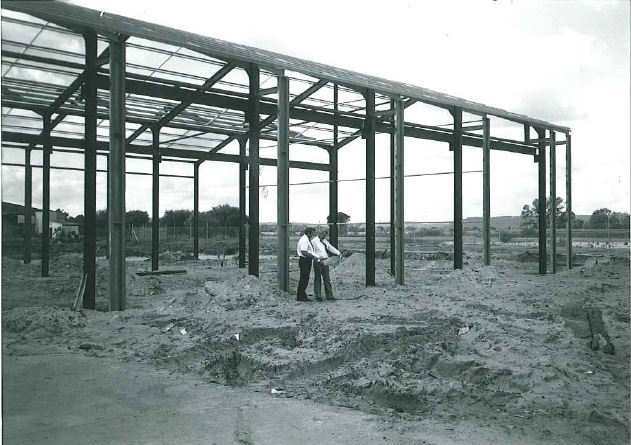 Back then, the John Deere range of earthmoving equipment was foreign to the Australian market, so it was imperative to the success of the business that they found a unique way to sell the contemporary tractors. Through his admirable calibre of work ethic and noticeable determination, Mr Rafferty was awarded the responsibility of setting up and running the entire Chamberlain John Deere Construction retail network, nationwide. Mr Rafferty worked hard for years to get the retail sector off the ground until Chamberlain John Deere decided to withdraw from the retail business and focus on manufacturers and distributors only. It was with this pivot that Mr Rafferty and Mr Jowett formed a partnership and bravely jumped at the opportunity to buy the South Guildford branch, where the foundations of the company were first laid. 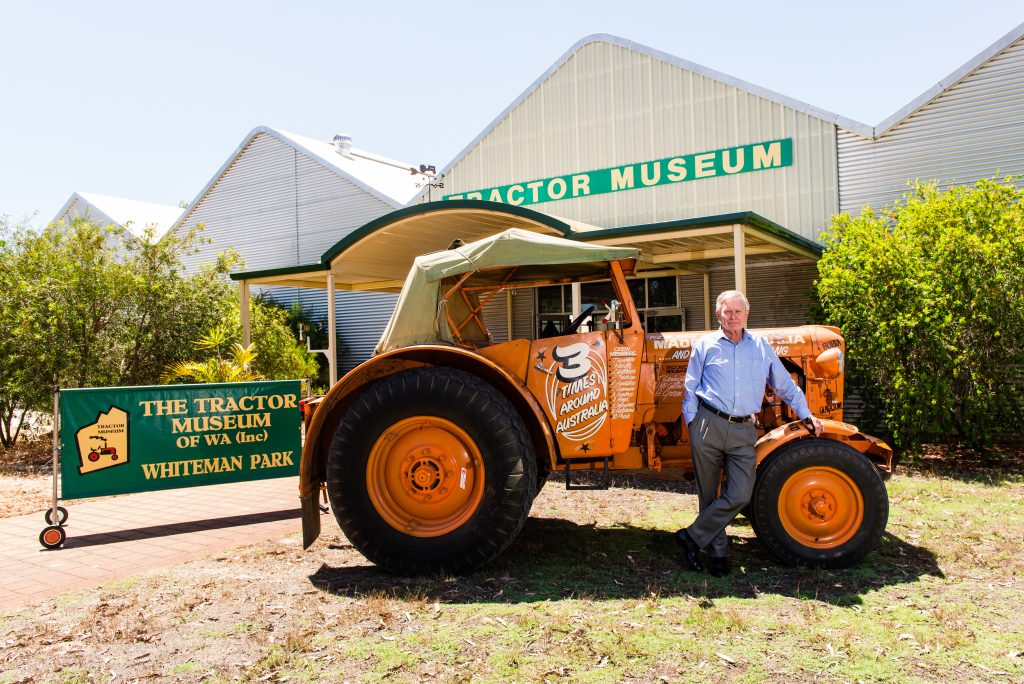 CJD readied itself for growth with Mr Rafferty and Mr Jowett’s 18 years of experience in training staff, with a large focus on product training and customer satisfaction. It is with this experience that CJD Equipment was prepared for immediate success and has developed into a market-leading name in the industry.

When speaking to Mr Rafferty about what he thinks determined CJD Equipment’s success, he says it all came down to experience and great people. My Rafferty and Mr Jowett have always been passionate about customer satisfaction. We, as a team, are confident it is with this focus on delivering outstanding service, support and advice that we have been able to deliver 5-star results. We stand true behind our motto now, and for the next 45 years – “Big Enough to Trust, Small Enough to Care”.

The last 45 years have brought about tremendous progression in the industry and achievement. After the company had been running for over 27 years, Alan Barnett joined CJD in 2001 as a Commercial Manager. In 2003, Mr Barnett became Director of Sales and Marketing and since 2008, has proudly been appointed the role of Managing Director. Mr Barnett has done a fantastic job and further leads the company towards continual growth. His commitment to CJD was evident in 2009 when he joined Mr Rafferty and Mr Jowett to become a shareholder in the company.

We would like to take this opportunity to thank our customers, past and present, our partners, our hard-working and dedicated staff, and our supportive friends and family. It is with your love and support that we stand tall here today, proud of all that we have achieved over the last 45 years of business. 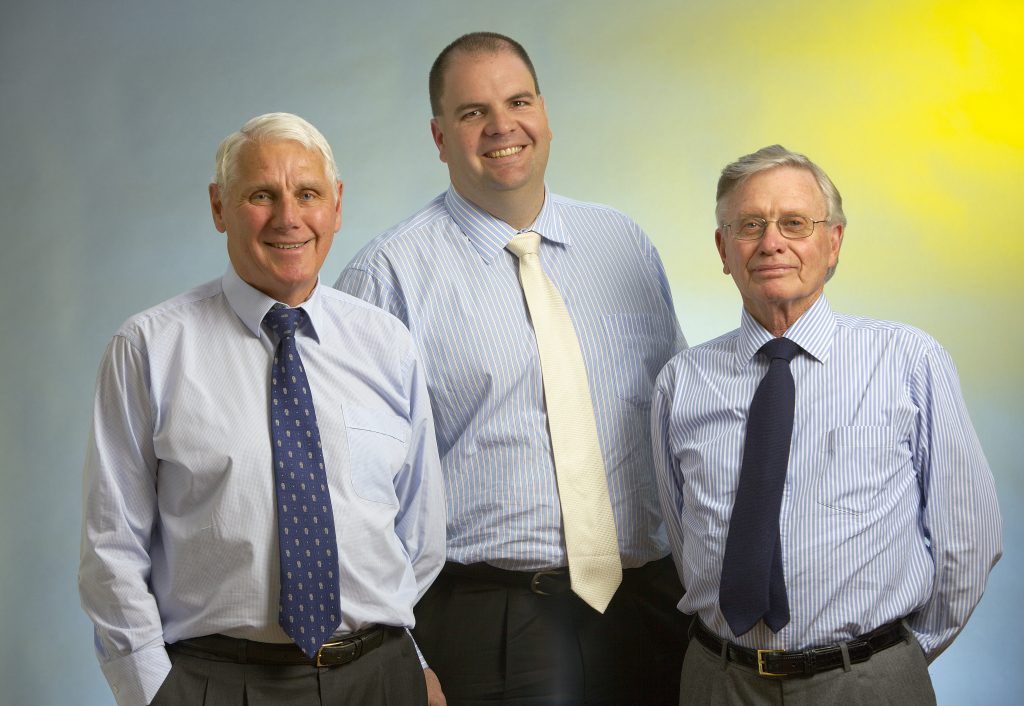