SANY Heavy Industry has got remarkable achievements in 2018, hitting the best record in its history.

Main products dominate the leading place in the market 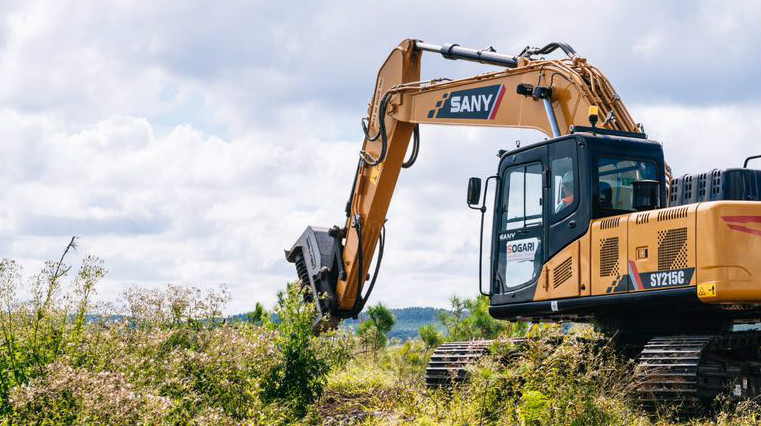 According to the annual report, SANY excavator reached sales revenue of 2.86 billion USD, year-on-year growth of 40.8%, which has been the top seller in the domestic market for 8 years. Due to SANY’s leading R&D capacity, its excavators have world-class quality and competitiveness in global market.

It’s worth mentioning that the sales of excavators got rapid growth in overseas market with market share remarkably increased in the past year.

SANY’s digital and intelligent transformation got fruitful achievements in 2018.
The corporation fully pushed forward digitalization and intelligent upgrading in marketing, R&D, supply chain, finance and service, carrying out a series of digital projects such as PLM, CRM, SCM and GSP in order to make manufacturing equipment interconnect with sales facilities

On June 12, Chinese Premier Li Keqiang inspected SANY and gave high appraisal to its achievements in digitalization and intelligentization.

Remarkable achievements in R&D and innovation

Awards given for good brand reputation

In 2018, Liang Wengeng, chairman of SANY Heavy Industry was awarded “The top 100 outstanding private entrepreneurs in the past 40 years of reform and opening-up” and was listed as “The 50 most influential business leaders in China in 2018” by Fortune Magazine.

SANY also won the honors of “the most admired Chinese companies in 2018”, “the top 500 enterprises of China”, “the most influential innovative companies” and “the Chinese brand achievement award in the past 40 years of reform and opening up”.