The prospects for machinery sales in the agricultural sector

Covid-19: NSW announcing new planning project that could inject more than $5.37 billion into the economy

The new eco-friendly 6050 carbonator by Tigercat

The new Hyundai A-Series wheel loaders and excavators, in collaboration with Cummins, launched at Conexpo

At Conexpo-CON/AGG 2020 Hyundai Construction Equipment Americas introduced two wheel loaders models (the HL930A and HL975CVT) and excavators, as a part of the new...
Read more

The prospects for machinery sales in the agricultural sector have improved considerably in recent weeks despite the current troubles associated with the  COVID 19 virus. 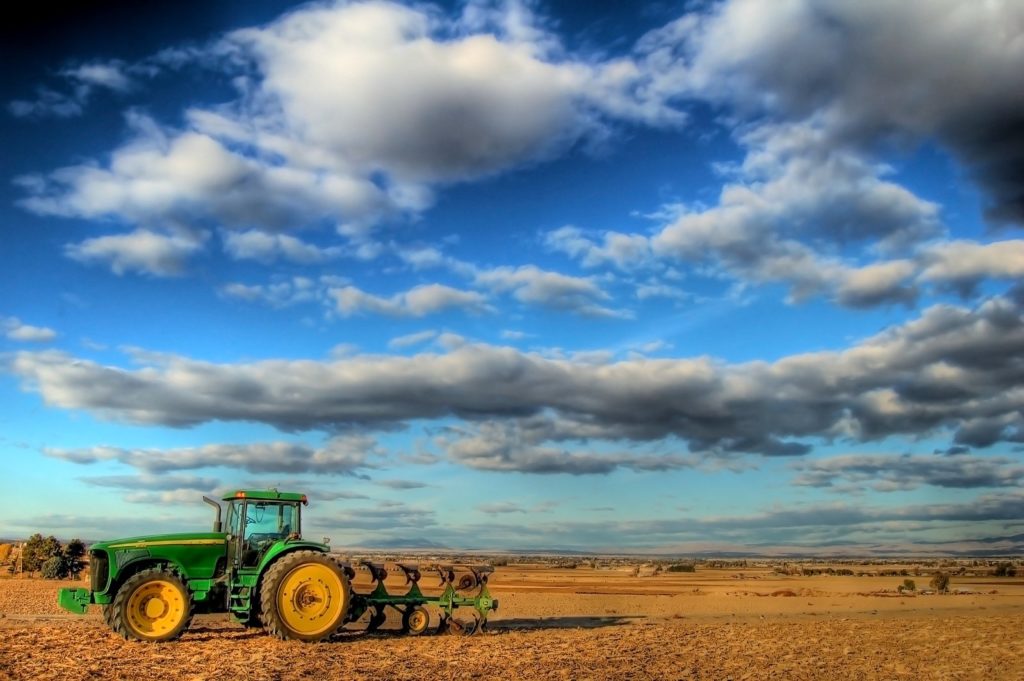 First and foremost, we have seen considerable rainfall in most parts of drought-affected Australia which has led to a renewed optimism from farmers knowing that they can now get crops planted with a fair degree of certainty that they will yield results. The broadacre market has a long way to go before we see the large tractor and harvester sales return to recent highs, the rest of the market, however, is bouncing back.

Secondly among the many economic initiatives launched by the Federal Government aimed at circumventing the worst of the COVID 19 virus effects, the increase to the accelerated depreciation allowance to $150,000 is a major boost to the industry and has certainly been a driver for activity.

Finally, with Agriculture being defined as an Essential Service, the TMA has been lobbying both State and Federal Governments to ensure that the suppliers of machinery, parts and service are included in this definition.

Sales in March enjoyed a strong bump, up 5% in unit numbers but down 10.8% in dollar terms on the same month last year and after what was a rocky beginning to the year, are now  3.2% behind for the 2020 year to date.

Unit sales were strongest in the under 40hp (30kw) range, up 29% for the month off the back of the accelerated depreciation incentives. These now sit 3.3% behind for the year to date.

The 200hp (150kw) and above range was down markedly,  21% for the month and now 15% behind year to date which explains the large difference between unit sales and turnover.

Around the states, Victoria continues to enjoy a bumper year, up another 32% on the same month last year, now 15% ahead for 2020.  Activity in the Northern states remains mixed with NSW up 13% for the month, 6% down year to date and Queensland down another 9% and now 15% behind last year.

Conditions for Combine Harvester Sales continue to be very challenging with only a small number of sales completing again in March with no great prospects for the year ahead despite the improving conditions.

Baler sales have taken off again in March with a 51% rise on last year, it was the same story for sales of Out Front Mowers now 18% behind the same time last year.

Regrettably the Annual TMA Conference, due to be held in July this year has been cancelled and at this stage will not be held again until 2021.

The new eco-friendly 6050 carbonator by Tigercat