Technology is key to halting climate change, according to a survey of business decision makers. 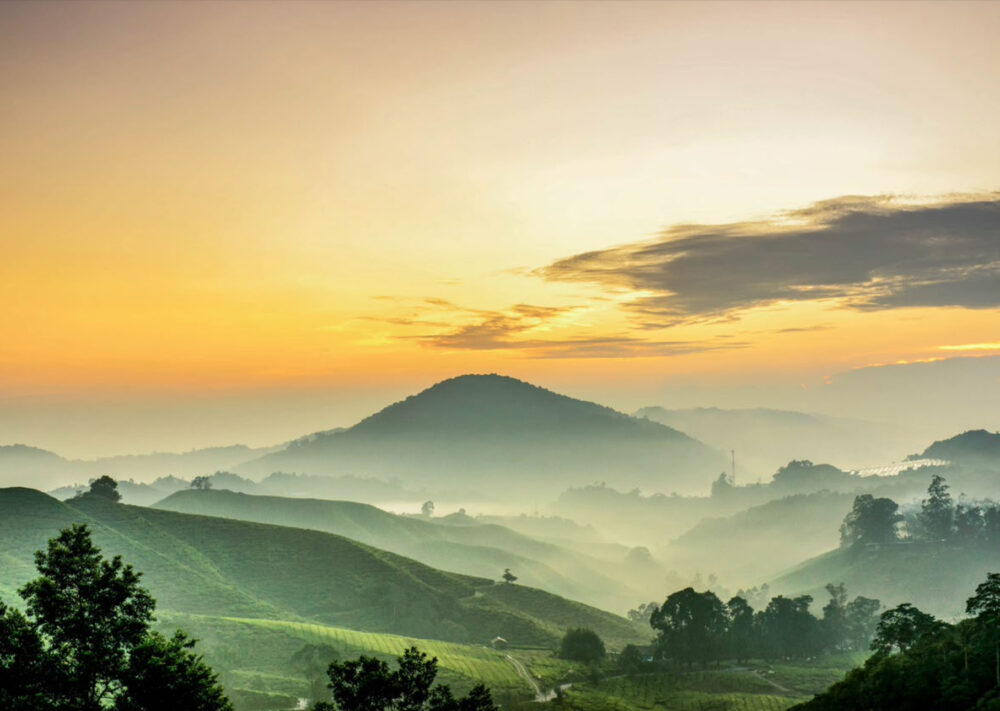 The survey is contained in a new white paper released, ‘Stepping up to sustainability’ by the leader in digital transformation of energy management, Schneider Electric. It was undertaken ahead of the Glasgow climate change summit with representatives of 500 Australian businesses.

On his return from Glasgow Prime Minister Morrison announced a $1 billion low emissions technology fund and stated that net zero would be achieved by technology.

The survey demonstrates that many are leapfrogging ahead of government climate change policy, setting their own targets and using digital and low emissions technology to reach them. The vast majority (90%) of businesses questioned said they believe they should accelerate their sustainable transformation.

The research shows that businesses are looking to technology to reach a lower-carbon future: two-thirds (66%) of respondents agree that ‘digital is playing a key role in achieving sustainability goals’. More than half (55%) are investing more in digital transformation than three years ago, and 40% are investing more in automation over the same period.

One-third of companies that took part say they are investing more in sustainability compared to three years ago, with renewable energy and electric vehicles the most common growth areas.

The research illustrates the belief among companies that sustainable transformation is good for business. Nearly two-thirds (63%) of respondents stated that those who embrace it gain a competitive edge, with three-quarters (77%) of respondents believing sustainable products and services are increasingly expected by consumers.

When it comes to adopting sustainable technology, 68% agreed that the benefits outweigh the costs and that, aside from reducing their carbon footprint, other benefits included having a positive social impact and increasing productivity.

Although two-thirds of leaders said they were discussing or had in place a sustainability road map, many are only in the initial stages of implementation, with just 12% claiming they were well on their way.

The survey also found that 68% of respondents believe it is important to use technology such as building management systems, sensors, analytics, and reporting as part of their sustainable transformation.

Behind federal and state governments, it was suggested that technology providers can provide the most support in overcoming barriers to adapting sustainable technology. This was followed closely by industry bodies.

“Businesses are forging ahead on sustainability and looking to technology to support this evolution.”

“Setting a net zero target is a critical step, but it is the changes a business makes across its operations to achieve these goals that really matters.”

“Digitisation enables transparency and control of monitoring and enhancement of processes from manufacturing to supply chains and empowers automation. That means greater efficiency and lower carbon emissions.”

“The technology to reduce emissions is here today, we need all businesses to embrace digitisation and electrification if we are to reach net zero.”