Australian contract miner Byrnecut is embracing the many benefits of battery electric vehicles (BEVs) by purchasing six Sandvik battery loaders with AutoMine for use at OZ Minerals’ operations in South Australia. 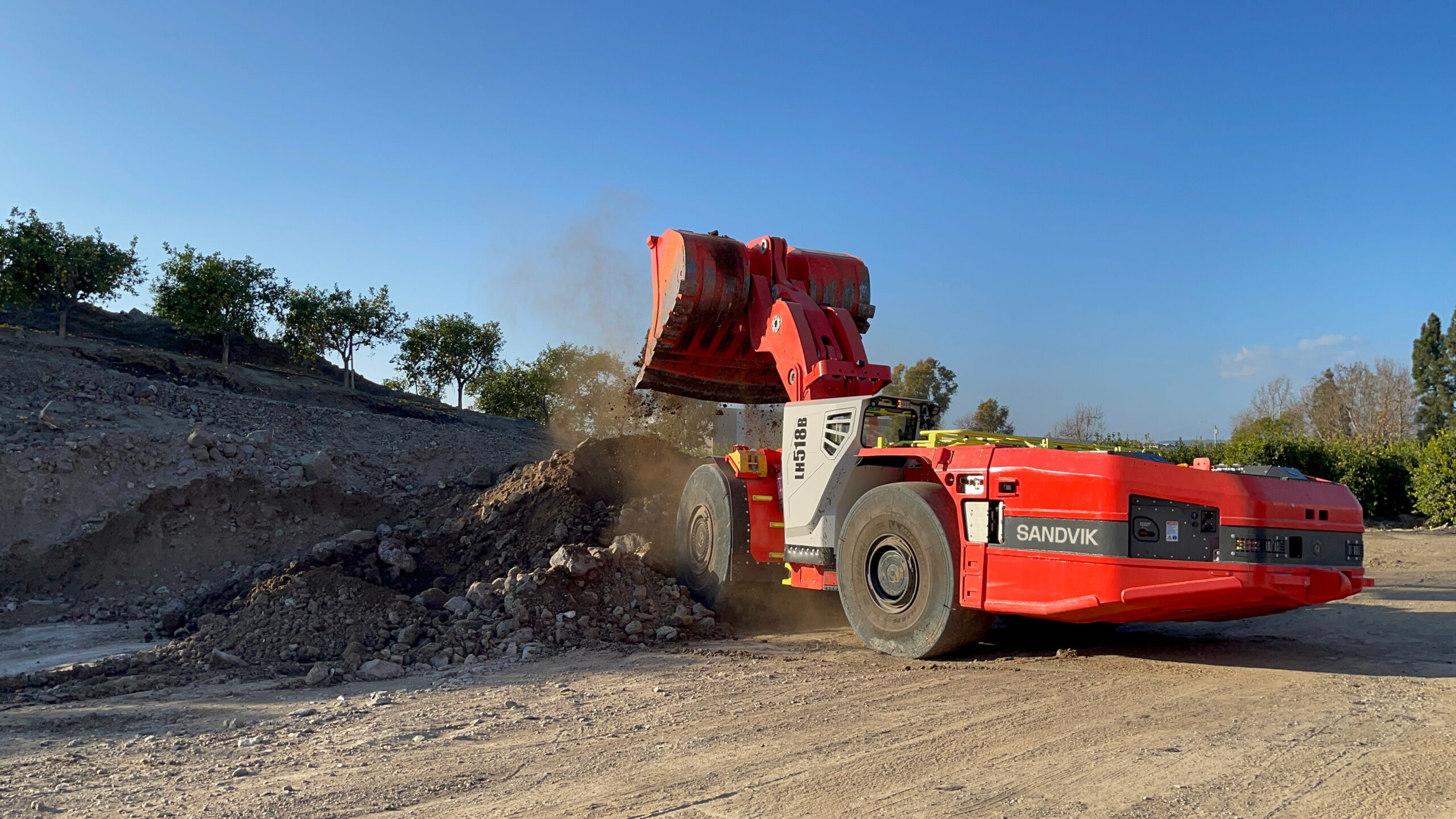 Under a deal with Sandvik Mining and Rock Solutions, Byrnecut will take delivery of the loaders in 2023 and 2024 for use at the Prominent Hill copper, gold and silver mine, south-west of Coober Pedy, and the Carrapateena copper and gold mine, north of Port Augusta. Byrnecut has been engaged by OZ Minerals to provide underground mining services at the mines and it currently has a fleet of Sandvik LH621i loaders with automation operating on both sites.

“We’re excited to be leading the way with battery electric vehicles in Australia by putting these six Sandvik loaders into service over the next two years. Not only will the use of electric vehicles significantly improve the working environment underground, but it will also help our customers to work toward their emissions reduction goals – something that is increasingly important in the mining sector.” 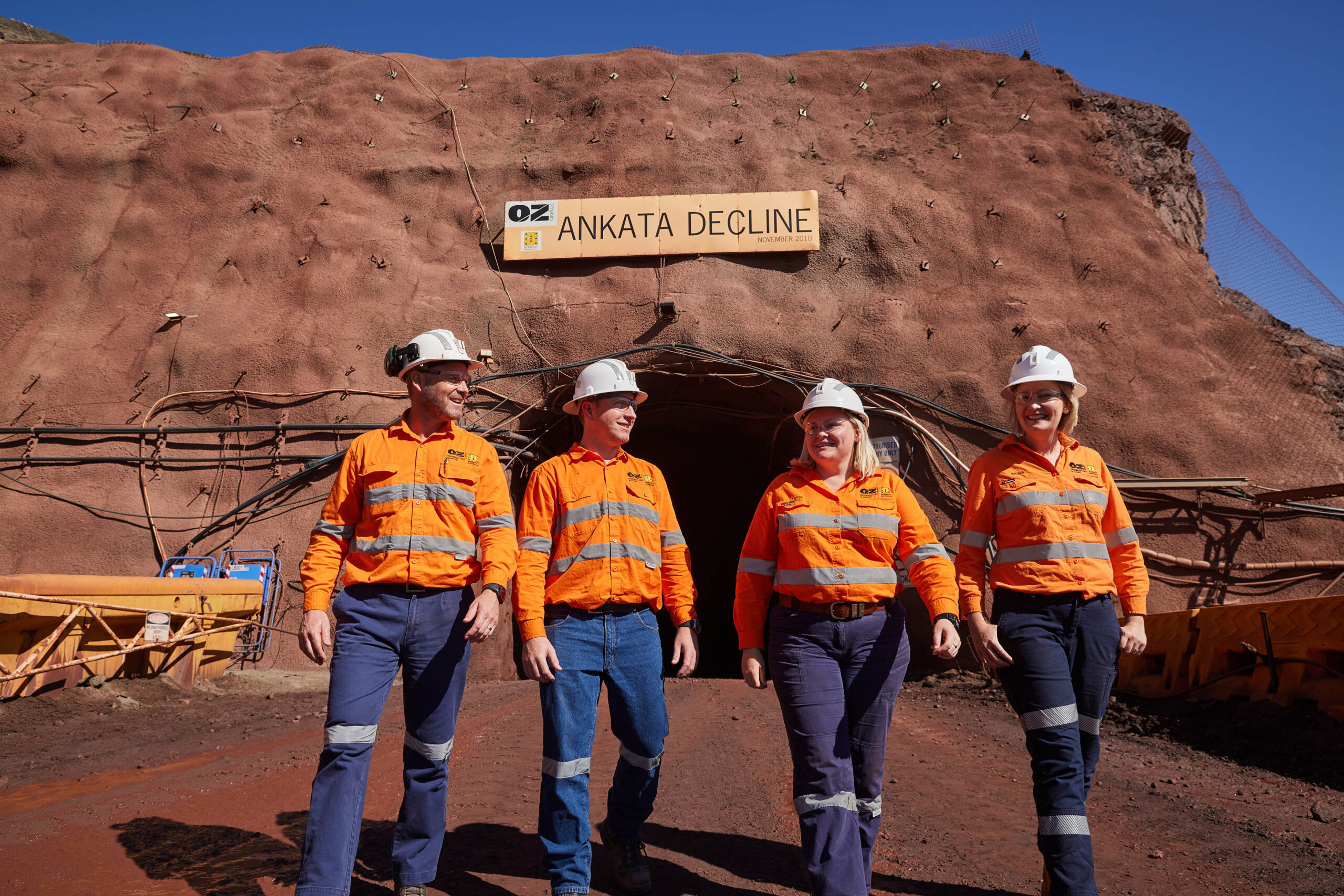 Mr. Woods says the purchase of the electric loaders is part of Byrnecut’s commitment to exploring and embracing new technologies that make its operations safer, more efficient and more sustainable.

“Eliminating emissions from loaders from the underground environment helps us create a better workplace, as does AutoMine technology that enables operators to work from comfortable remote control-rooms.”

Another major benefit to Byrnecut is the anticipated increased performance the new loaders could provide. The company worked closely with Sandvik prior to purchase to model various application scenarios, including both manual and automated operations.

“We’re expecting the loaders to provide greater throughput in both manual and automated modes while delivering a similar total cost of ownership per tonne delivered to their predecessors.” 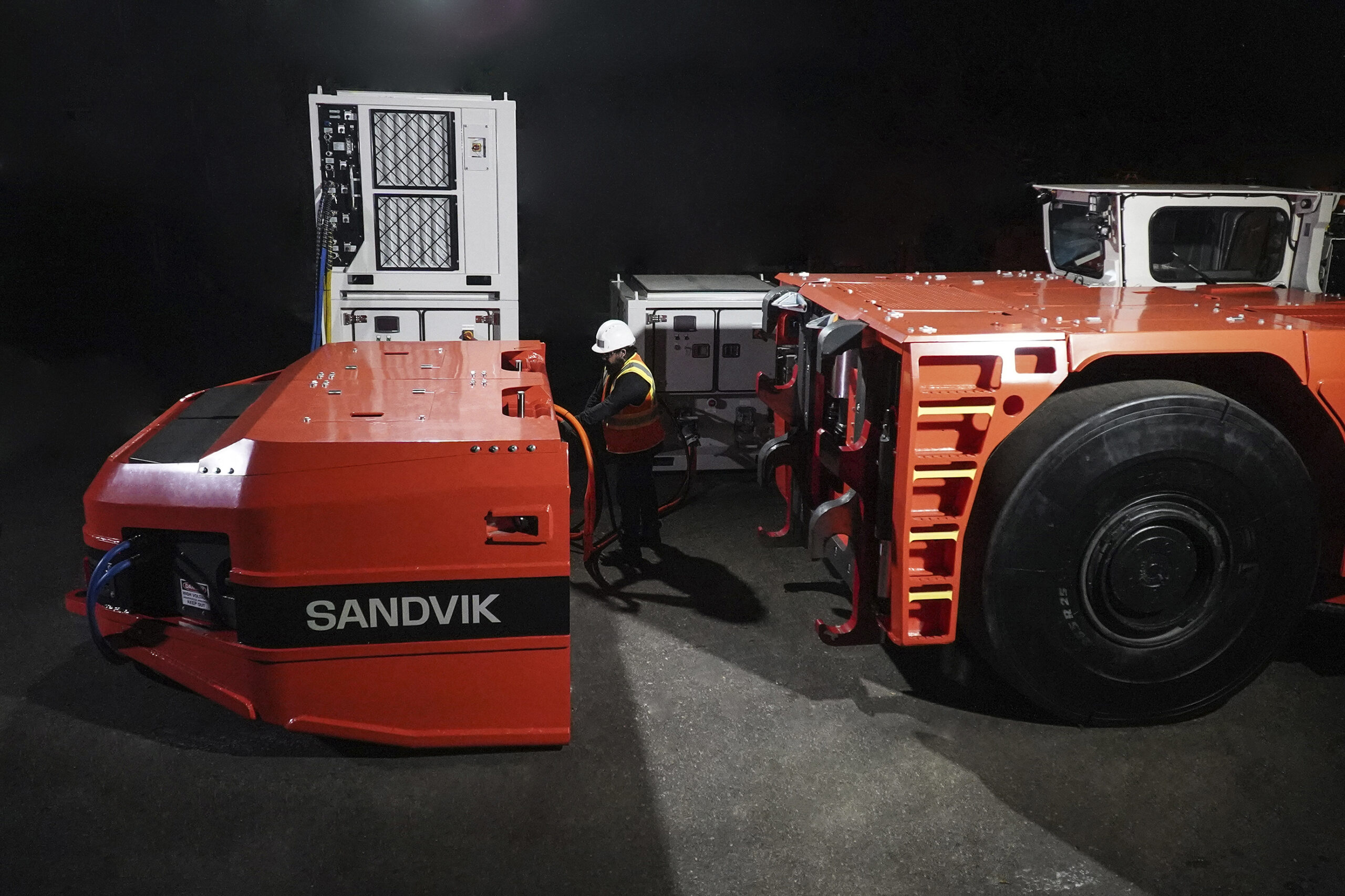 Mr. Woods says the new Sandvik loaders are also expected to bring major cost savings across their entire lifecycles. They are likely to require fewer replacement parts than their predecessors, and servicing is also more efficient and simpler.

Sandvik 18-tonne battery loaders are the most compact on the market. The powerful electric motors, innovative electric driveline and the smaller tires on the rear compared to the front, resulting in small machine size, high payload with good visibility and unmatched speeds.

Andrew Dawson, Business Line Manager for Load & Haul at Sandvik, praised Byrnecut for helping to pioneer the use of BEVs in Australia.

“The first Sandvik battery electric loaders only began arriving in the country about a year ago, and the interest has been extremely strong. We’re very pleased that Byrnecut and Oz Minerals see the benefits of this technology and is demonstrating it to the rest of the industry. We have always had an excellent working relationship with Byrnecut and look forward to cooperating with them throughout the roll-out and beyond.” 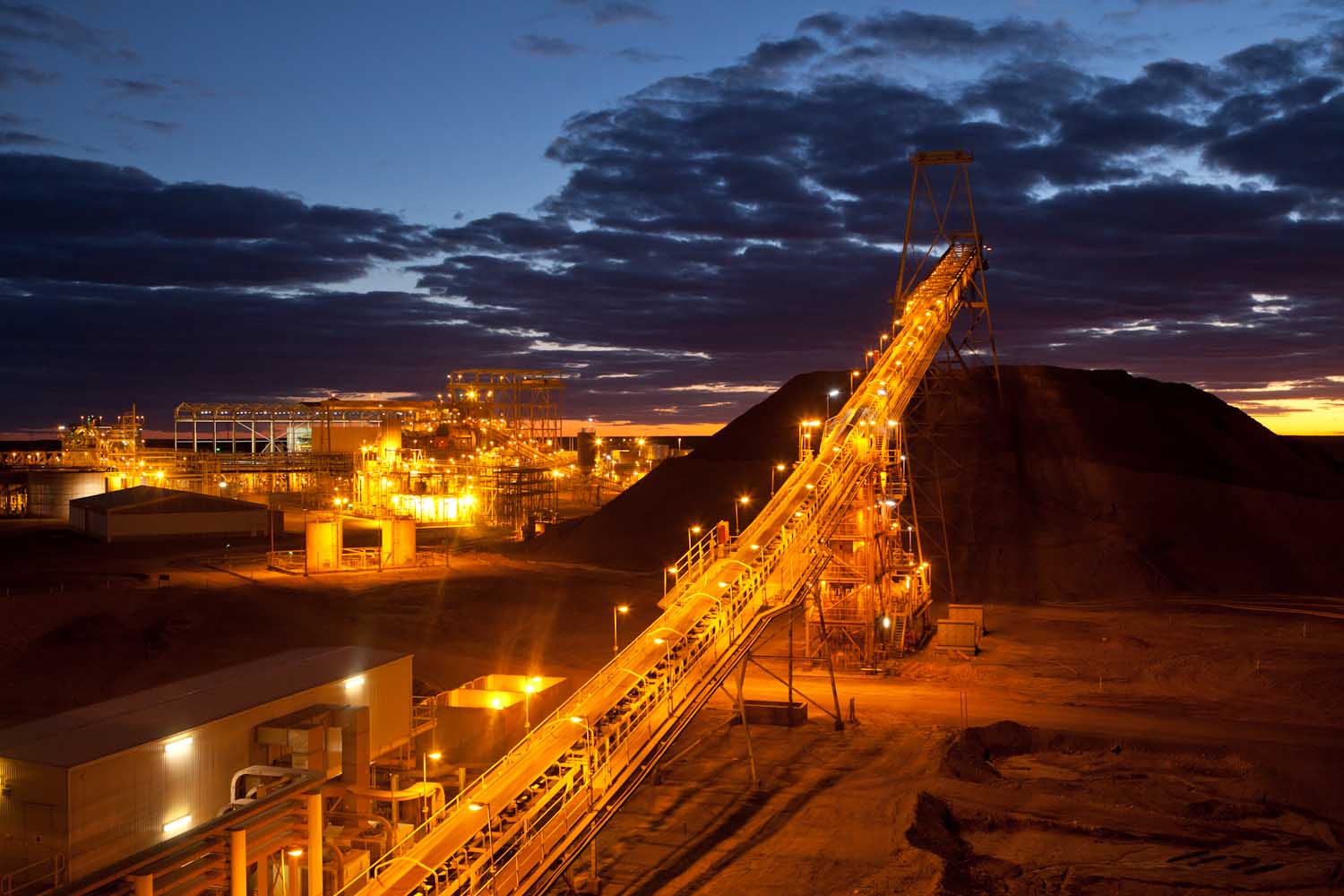