The biggest eye-opener from Hydrema concerns a fully electric dump truck, which marks the manufacturer’s first foray into the electric vehicle segment. This vehicle sports a completely new design based on the latest technology that has been developed from scratch on a full electric platform. 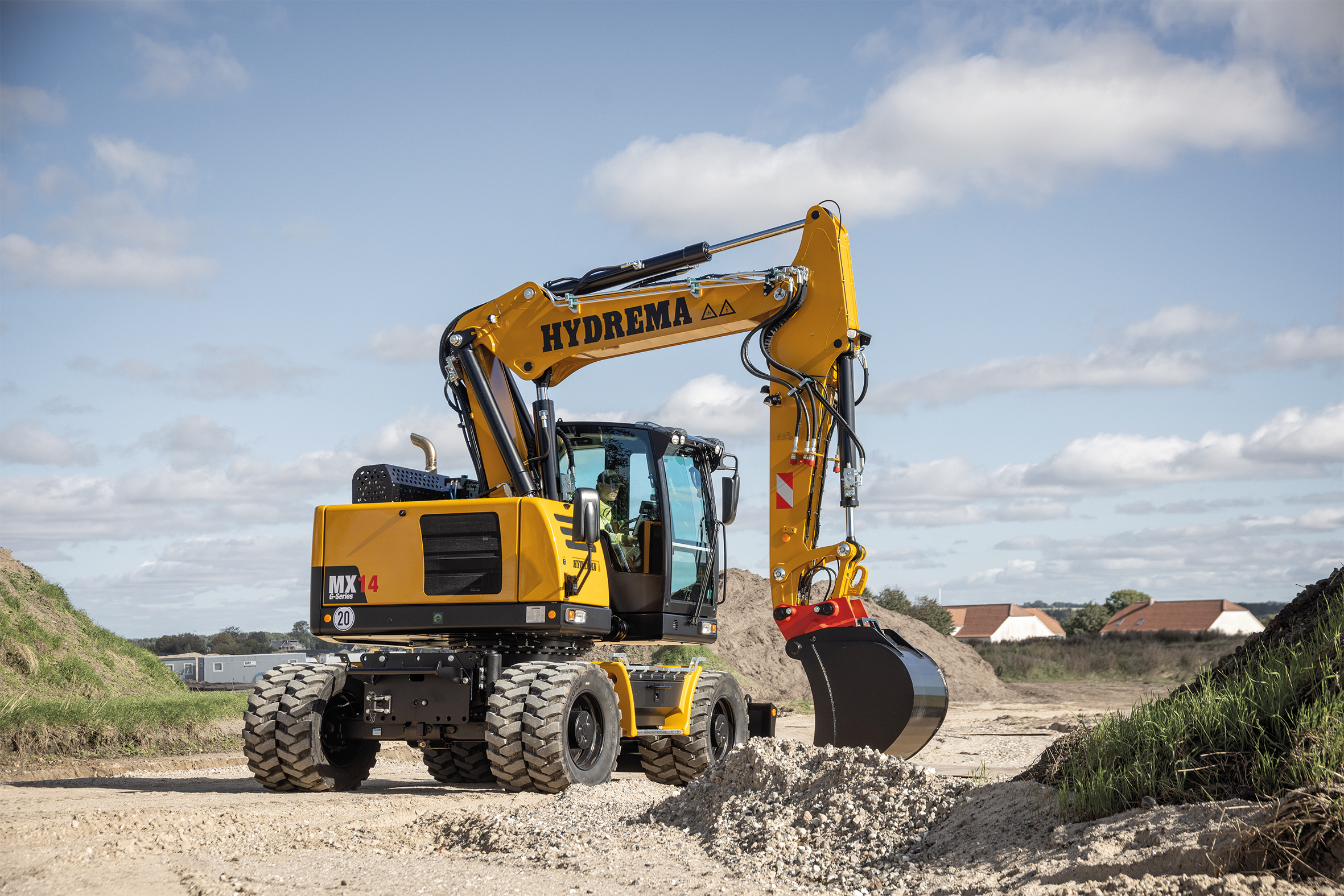 “There’s no doubt that zero emission has been one of the major themes at Bauma 2022, which is why we can’t wait to present our new machine, of which we’re immensely proud. We’ve been working on an electric vehicle strategy at Hydrema for a number of years, and, following a long and extremely thorough development process, we’re now ready to present our first electric machine. We’re really looking forward to showing the electric dump truck to our many international customers”

Another major piece of news from Hydrema is the new MX14 wheeled excavator, which is the smallest in the MX series.

“We’ve optimised the entire vehicle, which has resulted in a fantastic 14-tonne machine – without doubt the market’s most powerful in its class. It has a redesigned and enormously powerful excavator arm, in addition to ideal weight distribution. This ensures considerably better stability, up to 20 percent greater lifting capacity and a significantly higher digging speed than its predecessor. Furthermore, the machine can be Tempo 40 approved, thus making it a powerful and fast machine, concludes the development manager.”

Only 18 months ago, Hydrema updated the entire MX series, endowing the wheeled excavators with more power and new technology. The series has now been given yet another comprehensive upgrade, which of course also applies to the new MX14. The brand new 10” touch display is one of the most notable features, replacing several smaller screens, whilst new software integrates all functions with assured and straightforward operation on the touch screen or via the display controller in the armrest.

Hydrema’s development team has channelled considerable efforts into making the user interface in the new display intuitive and extremely user-friendly, mirroring that found on smartphones and various tablets.

A brand-new camera system featuring extra high resolution is available in several different versions, whilst a single picture via a 360-degree bird’s-eye function provides the operator with a view all the way round the machine.

Thanks to close collaboration with Leica, another new feature available on the MX series is a factory-installed excavator guidance system, with the option of integration into the new touch display. 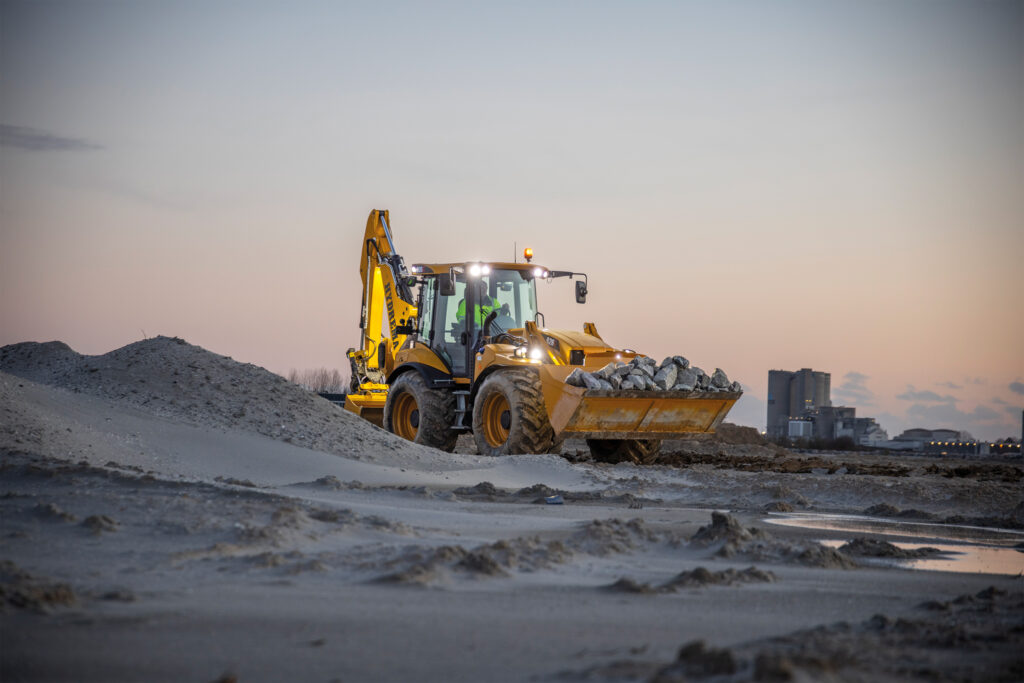 With Hydrema bringing more machines than ever to Bauma – and presenting several new products – the manufacturer has decided to exhibit its products on its biggest-ever stand.

The first international presentation of the 900G backhoe loader series will also be taking place on Hydrema’s Bauma stand. All 4 models in the series received a comprehensive update almost a year ago. In terms of technology and comfort, in particular, the backhoe loader series is genuinely in a class of its own. This has driven the desire to present the upgraded series to the more than 600,000 international customers that will be visiting Bauma during the course of the seven-day long trade fair for construction and mining machinery.