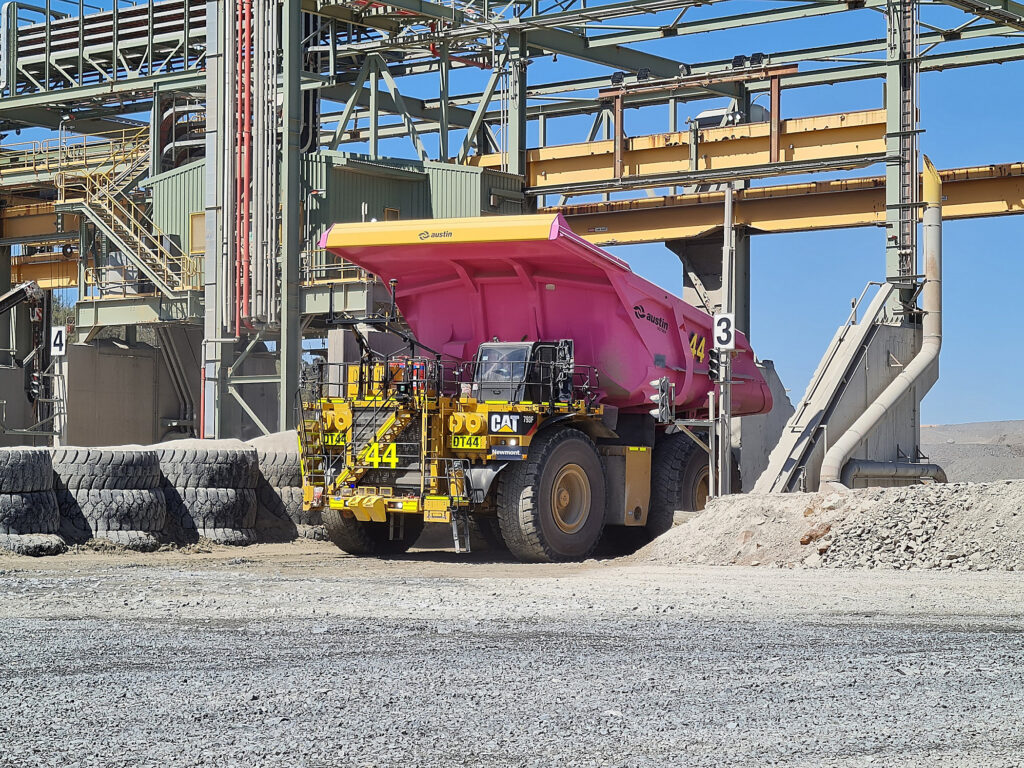 Newmont invested $150 million in its autonomous haulage project with goals to improve mine safety and productivity, while extending the life of the mine. The first 231-tonne (256-ton) Cat 793F was converted to autonomous operation in March 2021. A total of seven trucks from Newmont’s existing fleet were retrofitted with Command for hauling, while 29 trucks were new models. In October 2021, the last of the 36 autonomous trucks were in operation at the mine. The mine reached the 100 million tonnes (110 million tons) of material autonomously hauled benchmark by the end of October 2022.

“The time period between rollout of the mine’s first autonomous 793F truck to full conversion of the mine’s autonomous fleet to achieving 100 million metric tons autonomously hauled was incredibly short. This is a true testament of the great teamwork between Boddington’s talented and dedicated workforce, Cat dealer WesTrac and Caterpillar. The supporting AHS projects will help to improve data understanding and drive operational excellence through data utilization.”

Including the autonomous trucks, equipment equipped with MineStar Terrain, and site autonomous vehicles and trucks, the mine has 200 connected assets. An entirely new AHS intelligence office, where all the autonomous trucks and connected assets can be viewed and collected data analyzed, was also completed and dedicated in October 2022. The new workspace brings together all AHS team members in a single space with tiered seating and screens at the front of the room. 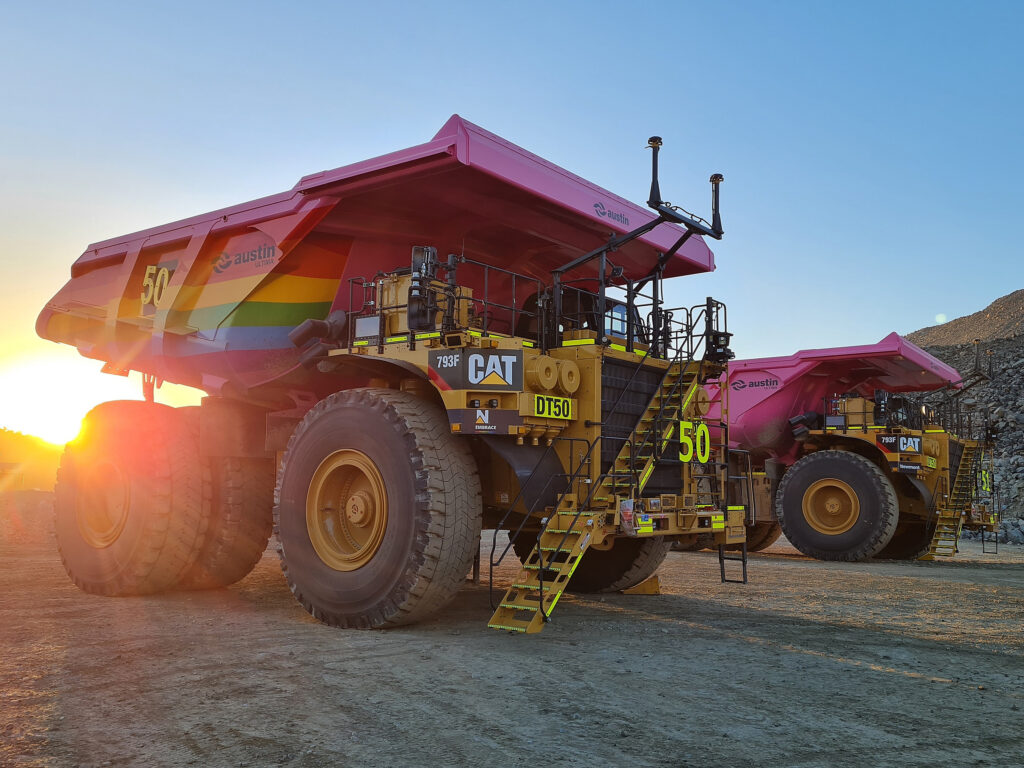 “Having everyone together in the new office allows us to post issues on the screens in front of all workers to quickly address them together. We are extremely proud to deliver the gold industry’s first autonomous haul truck fleet at Boddington. This will help extend the mine’s life, reduce safety risks and lower costs. The project’s record implementation is just another example of Newmont’s trademark ability to set and achieve ambitious goals.”

The achievement of this milestone provides further evidence of the transformational strategic alliance between the two companies. Caterpillar and Newmont agreed in November 2021 to collaborate on a number of mining technology initiatives that provide industry leading outcomes for safety, productivity, sustainability and cost.