New drillholes as part of the ongoing Ernest Henry exploration program have intersected significant mineralisation widths below and within the Pre-Feasibility Study (PFS) mine life extension area. 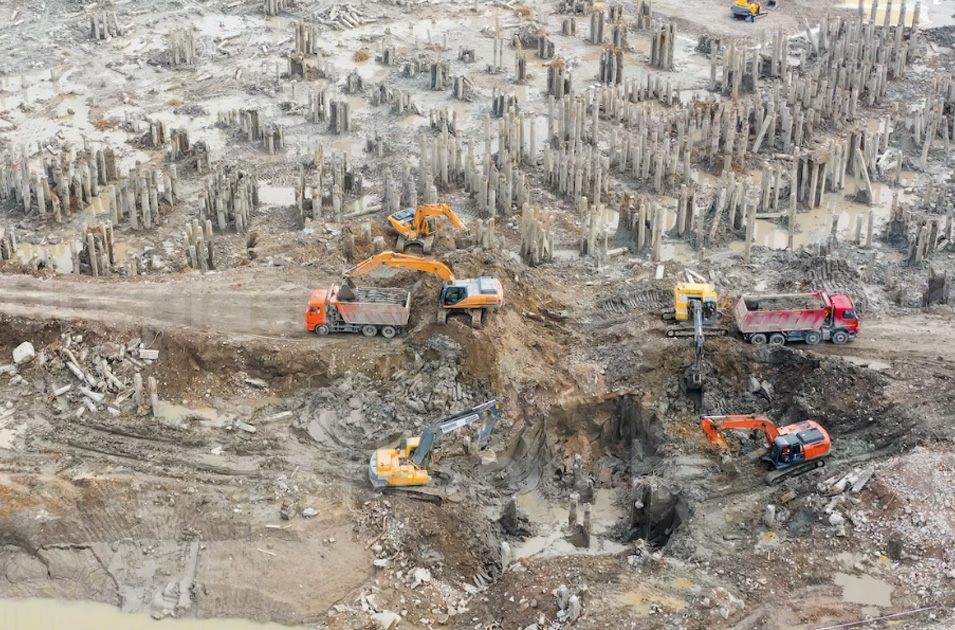 Results confirm that strong mineralisation exists below the PFS area, indicating significant potential for mining beyond the current study. As a result, a decision has been made to extend the PFS to incorporate the larger footprint in determining the optimal location of infrastructure with this work expected to be completed in the June quarter.

Continuity of mineralisation within the PFS extension area has been confirmed with the first two drillholes (out of eight planned holes) intersecting mineralisation outside the current interpretation.

Evolution has met the earn-in expenditure to acquire a 75% interest in the Cue Joint Venture.

“We are excited to see continued drilling success at Ernest Henry, confirming its status as a world class asset with strong potential for future mine life extension. Further to the drill results we released in November 2022, we continue to see outstanding copper-gold grades and widths in the new drilling results, which supports the Mine Extension PFS and demonstrates significant potential for a larger mine footprint and Mineral Resource. The PFS will be continued for another few months to incorporate the full benefits of the larger mine footprint to optimise design and location of infrastructure.”

Evolution has satisfied the earn in requirement under the Earn-in and Exploration Joint Venture (Cue JV) with Musgrave Minerals Ltd (ASX:MGV) to earn a 75% interest in the Cue JV. Diamond drilling at Cue during the quarter continued to confirm that the geology and structure of the West Island prospect is characterised by multiple, stacked narrow high-grade intercepts within a broader lower grade envelope along the 1.6km mineralised trend. Key drilling highlights from Cue are presented below.

The information in this report that relates to exploration results listed in the table below is based on work compiled by the person whose name appears in the same row, who is employed on a full-time basis by Evolution Mining Limited and is a Member of either the Australasian Institute of Mining and Metallurgy (AusIMM) or the Australian Institute of Geoscientists (AIG). Each person named in the table below has sufficient experience which is relevant to the style of mineralisation and types of deposits under consideration and to the activity which he has undertaken to qualify as a Competent Person as defined in the JORC Code 2012. Each person named in the table consents to the inclusion in this report of the matters based on his information in the form and context in which it appears. 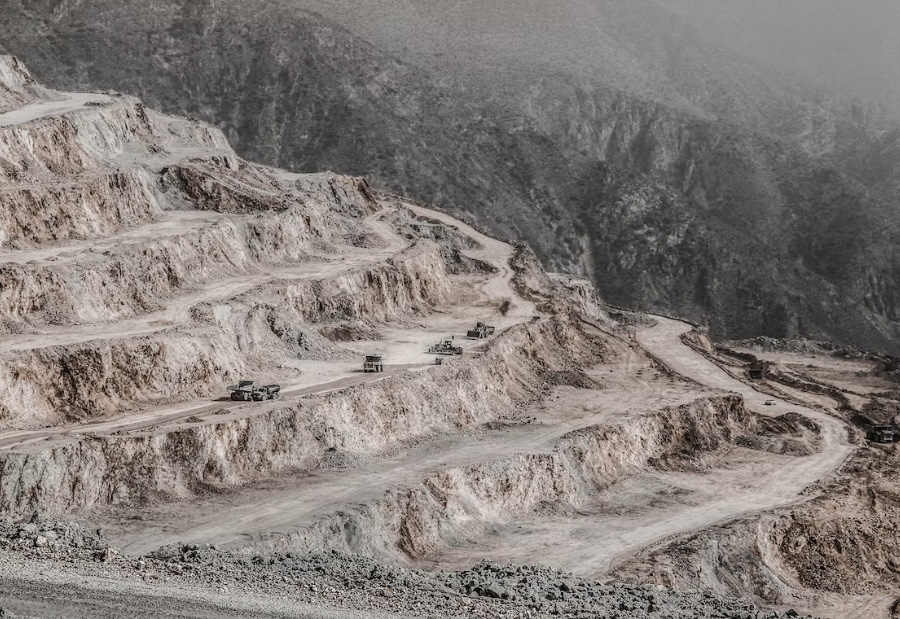